If passed, these critical legislative issues in California could extend their influence beyond California to other states.

AB2943 – If passed, this would prohibit California adults from choosing to obtain professional counseling to help overcome unwanted same-sex desires or gender confusion.

AB2153 – If passed, this would require every public school teacher to support “lesbian, gay, bisexual, transgender, queer and questioning pupils.”

SB320 – If passed, this would enable state universities to distribute dangerous abortion pills to teen girls. 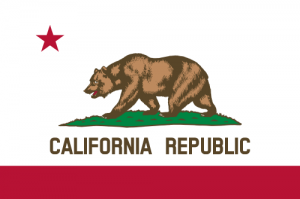 Motto: Eureka (I have found it)

State Information: Nicknamed the “Golden State,” California is the third largest state in area after Alaska and Texas. The discovery of gold and the immigration in 1849 of thousands of “forty-niners” in search of the precious metal helped California’s admission into the Union in 1850. Today, California, land of the giant redwoods, has the highest population of any state in the nation and is America’s principal agricultural state. It is also the home of Hollywood, the center of America’s movie and television industry.