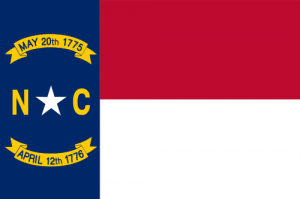 Motto: Esse Quam Videri (To Be Rather Than To Seem)